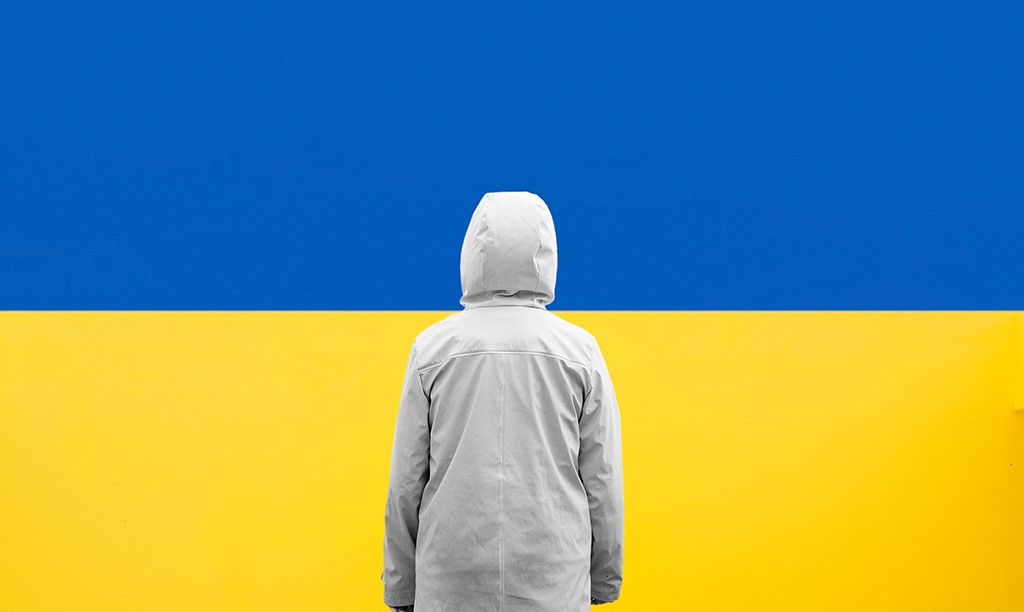 A war waged on all fronts, including brands

The war caused by the Russian invasion of Ukraine is being fought on all fronts, also by brands. By maintaining the brand reputation on a global scale, through a clear position in face of the conflict, promotes business decisions that, in the short term, can have a negative impact on the income statement, but in the long run will strengthen the brand.

The war is waged on all fronts. The brands are not alien to the conflict and, beyond the commercial sanctions imposed by the European Union, the United States, and a long list of countries such as the United Kingdom, Japan, Canada, Australia, South Korea, and even Switzerland, during these long 16 days of the war, there are many companies that have already announced an ending in their operations or a stop of their commercial activities with the invading country.

The brands that leave

Among those linked to the energy sector, the British BP was the first to announce its departure, after 24 years, of its participation in Russian Rosneft, valued at about 12,500 million euros. After this, a fall of its stock market shares of 3.95% followed. However, according to some experts consulted by The Wall Street Journal consider that the reputational cost for the oil company was very high but the departure will be beneficial in the long term.

For Warner Bros, for example, they took the decision to suspend the premiere of “The Batman” in Russia. The measure implies the return of the amount of more than 200,000 tickets sold in that country.  Disney and Sony followed suit, and also withdrew the premieres of “Turning Red” and “Morbius”. Netflix, for its part, announced that it will suspend all its future projects in Russian territory.

The constant drip of companies and brands that announce that they are joining the economic and commercial isolation of the Russian Federation, despite the immediate losses this represents, doesn’t stop. Overall, it is estimated that with the withdrawal of multinationals, from now until June investments will stop movements of above 59,000 million euros, about 60,000 million dollars.

In statements to BBC.com, Chris Weafer, Executive Director of the consultancy Macro-Advisory Limited, who has worked in Moscow during the last 24 years states that “companies do not want to be associated with the Russian regime and what is happening in Ukraine” referring to Apple’s exit from Russia. And he adds that, although the Russian market is profitable “The rest of the world is more important ” when the reputation of the brand is at risk, as it is, in this case.

What happens with those that stay?

Closing in Russia leads to great losses for companies that have decided to do so, but reputational damage for those who have stayed can be even more harmful.

Coca-Cola, for example, has decided to keep its operations going in Russia. “We are fully responsible with our partners, with society, and with the thousands of employees we have in Russia. Our unconditional priority is the well-being of our workers,” communicated the multinational, justifying his permanence in the country.

PepsiCo, which also has bottling plants in the country, continues to operate.

McDonald’s, which has 847 establishments in Russia, is another firm that has not stopped operations. According to figures from the company, Russia represents approximately 9% of its income and 3% percent of its operating income.

In McDonald’s’ case, most establishments are owned by the company, unlike KFC or Starbucks, who also keep their doors open in Russia and whose business model is based on franchise networks, where, by contract, it is the franchisee who has the power to decide to close the business or not. Hence, it is not a decision that is issued by the company, although it directly affects the management and reputation of the brand on a global scale.

In any case, the response of consumers around the world has not been hesitant. In social networks, the boycott called to the products of the beverage and fast-food company with hashtags such as #boycottcocola, #boycottpepsi, or #boycottmcdonalds multiply and gain followers within seconds.

The pressure of consumers demanding that multinationals who continue to operate in Russian territory cease their activity there is growing. In a world permanently connected to the Internet, where users and consumers are increasingly empowered, to keep actions of the brands aligned with their purpose and values, beyond benefits, is one of the pillars for the construction of a solid and consistent reputation.

A solid brand reputation implies clients’ trust and satisfaction, who in many cases are willing to pay more for the products of the brand. In summary, a good reputation helps improve the company’s results account. The decision to stay or leave Russia is undoubtedly strategic and we will soon witness how the decisions made in the midst of the battle that is undergoing in Ukraine will affect those who have not managed to align their actions with the purpose and values that they promote. 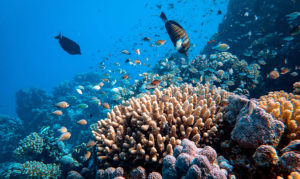 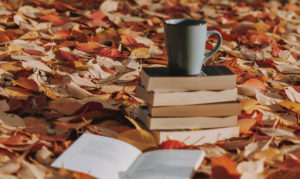 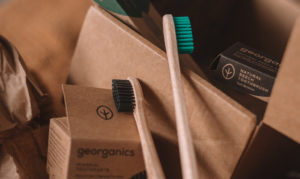 The commitment to sustainability