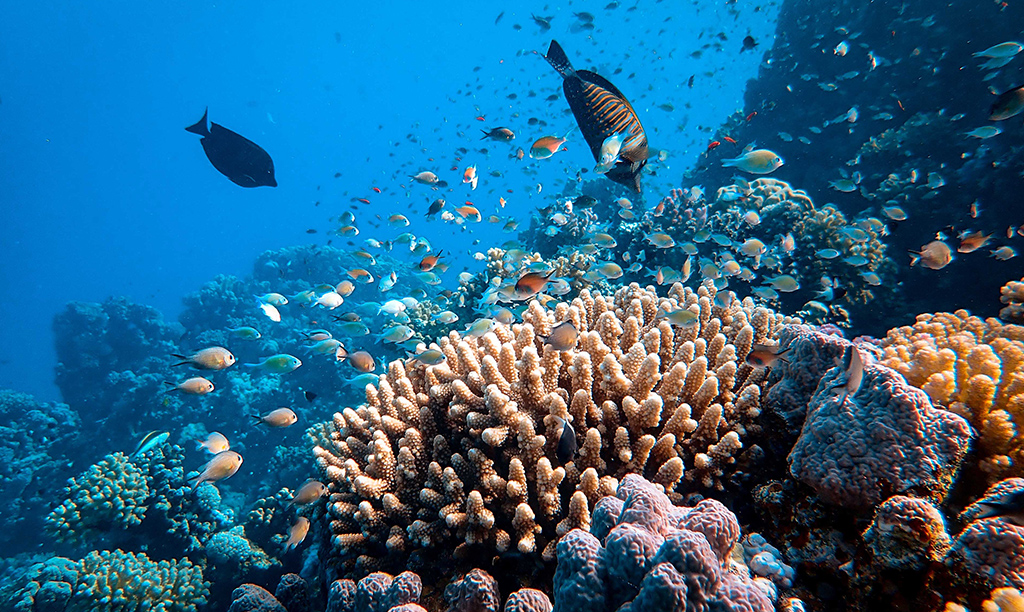 Climate change is a fact. Science investigates ways to help species accelerate their evolutionary processes to adapt to the planet’s changing climatic conditions. Meanwhile, citizens are becoming more organised, and more aware and demand that brands be responsible and adopt sustainability as part of their purpose.

Darwin’s evolutionary theory states in broad strokes that species change over time by adapting to their environment. Companies must also evolve to adapt to the demands imposed by climate change.

However, the climate change that we are facing is so drastic and has occurred over such a short period – some 200 years, since the Industrial Revolution – that species have not had, nor will they have, time to evolve naturally and adapt to the transformations that humans have caused in the environment.

Meanwhile, data confirms not only global warming but also the acidification of the oceans and the disappearance of marine species due to pollution.

That is why science is lending a hand, and at the Institute of Marine Biology in Hawaii, for example, a group is working to create a new coral with “assisted evolution” that can survive in warmer waters.

The adaptation of companies

Evolving is imperative for the survival, not only of the species, but of any living organism, including organisations, be they companies, public or private institutions, or NGOs.

Both the operational part, the corpus of the organization, as well as its intangibles, must evolve to adapt to the demands of its surroundings, in this case, a market made up of users who are increasingly aware of the need for brands to establish a friendlier relationship with our planet, society and the environment.

In the most recent report published by the Secretariat of the Framework Convention on Climate Change, also known as the UN Climate Change Agency (UNFCC), they indicate that, in general,  countries are beginning to flatten the curve of projections of global greenhouse gas emissions in the future, although they do not yet achieve a true reduction.

In any case, the business sector has in its hands the keys to saving energy and reducing its carbon footprint.

Simple but meaningful gestures that demonstrate the brand’s intrinsic commitment to sustainability are essential. For example, by eliminating paper in internal communications, replacing plastic with derivatives of renewable raw materials, or changing the lighting system of its facilities, which represents a third of global energy demand.

It is time for the industry to step on the accelerator of change to adopt more sustainable production models and meet the demands of consumers who are increasingly conscious of the trust they place in their brands. 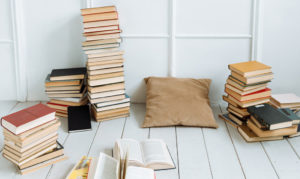 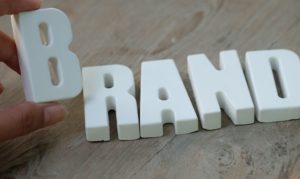 The brand, an intangible and strategic asset 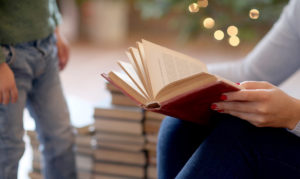